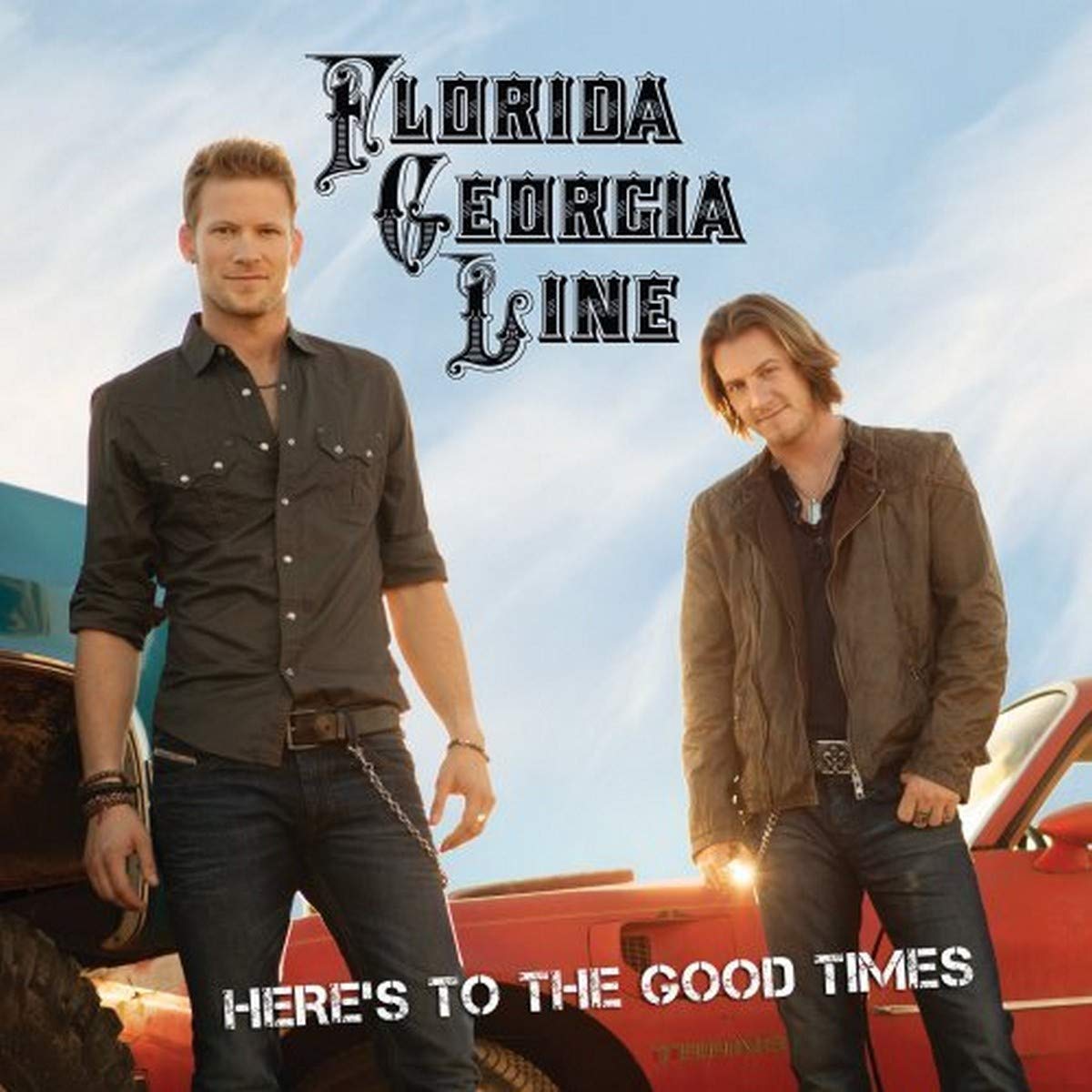 It's been more than two decades since a new country act has captured the public's imagination the way Florida Georgia Line has.

Currently in the Top 5 (and poised for #1), the duo's breakthrough single, .Cruise,. hit the Top 10 just 14 weeks after its release, faster than any debut since Brooks amp; Dunn s .Brand New Man. in 1991. It's the kind of affirmation few young artists ever experience, and yet was just the cap on a year that saw Brian Kelley and Tyler Hubbard thrill audiences on tour dates with Alabama, Brantley Gilbert and Jake Owen; cut an EP and their first album HERE S TO THE GOOD TIMES with producer Joey Moi (Nickelback, Jake Owen) and sign a label deal with Republic Nashville -- after selling nearly 200,000 digital downloads independently. To date, .Cruise,. alone has sold well over one million; reached #1 on the iTunes Country Singles Chart and helped secure them a spot on Luke Bryan s .DIRT ROAD DIARIES TOUR. in 2013.

.It's safe to say it's been a real whirlwind for us,. says Tyler. .It's been awesome..

.It's a dream come true,. adds Brian, .although it still kind of feels like just yesterday that we were writing the first couple of songs on the back of Tyler's tailgate..

Those tailgate writing sessions, not long after the two met as students at Nashville's Belmont University, kicked off a partnership that has made them one of country's hottest young acts. The fact that their own hard work and game plan fueled so much of the journey makes it doubly sweet.

.As songwriters,. says Tyler, .it's always the dream come true to see a song you poured your heart and soul into being sung back to you on a nightly basis to the point where you can barely hear yourself sing.."br""br".And then because of that song, just to see our name on the chart with Tim McGraw and Kenny Chesney, and the great new artists like Lee Brice and Thomas Rhett, that's probably the coolest thing,. adds Brian.

.Cruise,. which Country Weekly called .a hip hop hybrid of crunchy electric guitar riffs, rap lyrics and backwood boondock roots that would make Kid Rock proud and Jason Aldean envious,. is the platinum-plated introduction to their debut album. Working with Moi, Florida Georgia Line has captured within its 11 songs all the excitement and energy of the live show that launched their reputation.

.That was one of our goals from the beginning,. says Tyler. .It's difficult to capture the emotion and adrenaline we have in front of fans in a live setting, but I think Joey did a great job.."br""br"A great record begins with great songs, and HERE S TO THE GOOD TIMES reflects the songwriting skills the two have honed with years of dues-paying."br""br".As songwriters,. says Brian, .you're always trying to find a new way to say something, and we take a lot of pride in taking a fresh approach to things everybody experiences..

After .Cruise,. there's no better place to start than with HERE S TO THE GOOD TIMES, which captures the essence of this musically adventurous celebration of youth, fun and romance."br""br".The title track,. says Brian, .sums up the album and what we bring to the table. There are some love songs, some ballads, and some songs about life, and then there are the songs that just rock it. It's going to make you feel some kind of emotion whether it makes you want to drink a beer, cry, reminisce, get back with your girl, whatever it is..

The songs include the passionate .Stay;. the deceptively thoughtful and nostalgic .Hell Raisin' Heat of the Summer;. .Dayum, Baby. (featuring Sarah Buxton) and .Tell Me How You Like It,. two journeys into appreciation for the fair sex; the workaday .Round Here. and flat-out party anthems like .Tip it Back. and .Party People. (featuring Jaren Johnston of The Cadillac Black). Throughout, there is hard-driving country with honest, expressive lyrics.

ANALYSIS: Newsom romps based on twin fears of COVID-19 and Trump

Voters gave Newsom more credit than blame for his handling of the pandemic.

Funeral held for US Marine killed in Afghanistan

5 who arrived in Va. from Afghanistan have measles

What you need to know about coronavirus

What you need to know about coronavirus

US consumer prices rise 0.3% in August

In Case You Missed It

In Case You Missed It